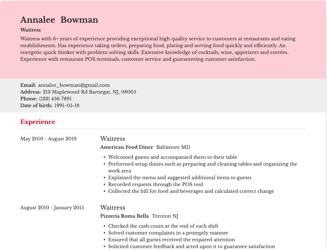 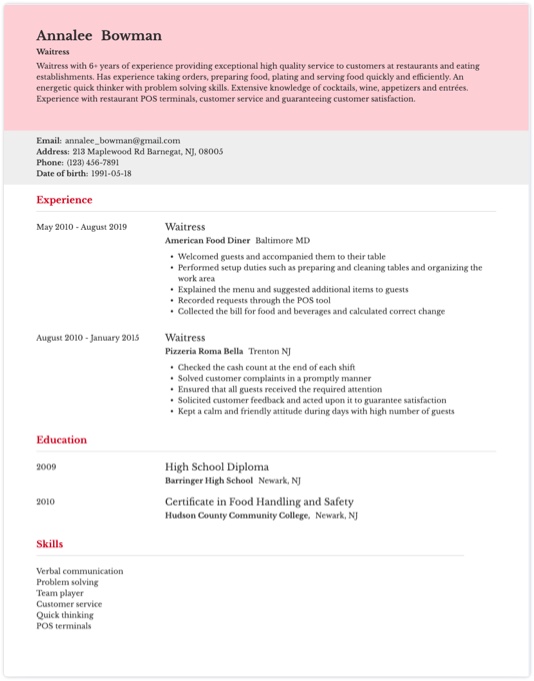 A well-trained and energetic assistant director with a broad experience in areas of production. Skilful at juggling many projects concurrently. Excellent track record of ensuring production budget is met.

A candidate with comprehensive knowledge about the latest techniques, administration, editing concerns, and software of film production seeks to work as in an esteemed film production firm as a producer.

Nowadays, computerized systems usually “read” resumes before it gets into human hands. The software will analyze and rank candidates in regards to their viability for the applied position.

To rank high when applying for a job in the film industry, you should include important resume keywords. These keywords are usually a part of the job description or listing. Here’s a list of keywords obtained from successful other film crew resumes.

As a film crew, there are many activities you can engage in. A director, for instance, plans for photography, interprets the script, rehearses with the cast, and coordinate with photography, lighting, sound experts. As the one supervising the entire production, the director depends on production runners and assistants to organize and perform several tasks that make a film production successful.

The assistant director, on the other hand, may be responsible for creating a shooting schedule, coordinating with special effects, and directing extras. A production runner can handle various tasks, such as answering phone calls, being a courier, and writing cue cards.

You’ve acquired the right education, paid the dues as the production runner and assistant, and you are now ready to take your film career to the next level. A standout resume may be all you need to get started as a film crew.

Here are film crew resume writing tips you can use:

Include interests and hobbies in the resume that match with and complement your experience in the film business.

Don’t forget to include leadership ability and technical knowhow in the skills section.

Coordination is an essential part of successful film production. Provide some examples of your experience in coordinating a film.

Ensure the resume is free from typos then give it to a friend to read and share feedback with you.

The resume should also include any relevant training you have attained to work as a film crew. You should also include the skills that set you apart for the role. Not to mention, you need to include soft skills that resonate with any role in the film crew. Examples of soft skills to consider include ability to learn, working in a fast-paced environment, time management, prioritizing, decision making, communication, adaptability, self-motivation, ability to work under pressure, and more. If you are experiencing problems creating a film crew resume, you can use our professional resume maker.

Most hiring panels prefer the reverse chronological resume format. This format starts with the most recent roles and performances in the film industry to the less recent ones. This resume format is not only easy to read, but it’s also more common and thus easy to be trusted by the hiring team. It also emphasizes your work experience as well as achievements. Besides, this resume layout is friendly to the Applicant Tracking Software (ATS).

The film crew profession requires a formal layout and design. Thus, when creating your resume, ensure it has a lot of white space, which makes it neat and easy to read. To achieve this, use a one-inch margin around the resume and minimize underline and bold formatting.

Stick to format resume fonts, such as Cambria, Calibri, or Georgia of size 11 to 13. Avoid fancy fonts and bright colors or formatting when writing the resume. To make your resume legible, use resume bullet points and section headers instead of paragraphs.

In the United States, including a photo in the film crew resume is not necessary. Since it’s not an on-camera position, a headshot isn’t required.

If the company you are reaching out to is based outside the U.S., find out the common resume practices in that country.

Sections of a Film Crew Resume

Like most resumes, the film crew resume should consist of these sections:

By going through these sections, the recruiting officers will be able to tell who you are as well as the work you can do. However, you resume should not contain these basic sections only. Based on your background, you can include other sections, such as:

When writing a film crew resume, don’t exceed one page. That means, you should be careful to fit all the necessary details into this space in a bid to convince those hiring that you qualify for the role. Longer resumes will only provide your hiring panel with information overload, and they could pass you for the next applicant. Thus, be sure to exercise precision.

At the top of the resume page, include contact information such as your name, address, email, phone number. After that, you should only include relevant sections that place you above other applicants. The most important sections to add to a film crew resume include work experience, skills, and education.

Include your work experience even if it’s not directly related to the film industry. For example, if you are applying for the sound role and have experience working with a musician or a renowned band, you should capture it in this section.

If you have plenty of experience in the film industry, avoid including non-film related experience.

As a member of the film crew, you’ll be collaborating with a team of other film professionals. You’ll also be required to manipulate set and prop objects. Therefore, your skills should include communication, teamwork, time management, and organization skills. Also, include special talents you might have such as multitasking, musical instruments, and foreign languages.

Education is also critical when applying for a film crew position. You should mention your education qualifications in the reverse chronological order. Under education, you should start every qualification part with the degree type, the degree’s duration, and college name. A good example would be:

You’ll look better with us!